An audience feedback survey for those who attended the Steel City Strings Strings with Voices performance was completed by 44 people which is ​a whopping 61% of those surveyed.

This was the first time 70% of respondents had attended a Steel City Strings concert; 14% had attended one previous, and 16% two or more.

How did you hear about Strings with Voices at Burrawang School of Arts?

How would you rate your overall enjoyment of the music played in Strings with Voices?

Most respondents found the music highly enjoyable (80%) or enjoyable (14%).

One person gave a neutral rating and two people had mixed feelings. One of the latter explained “I did not like the makeup of the program as it felt unlike a chamber group. I also felt like the programming was done entirely to please the crowd and not for the players and their artistic endeavours.”

Most comments however were complimentary:

“Look forward to the next concert – keep up the good work”

“Better than the movie!”

How would you rate the standard of playing by Steel City Strings?

“Very professional and no-nonsense – amateurs you are not”

“Most impressive – the enthusiasm shone through”

“The Holberg set the scene for all that was to follow and each item kept the standard.”

How would you rate the standard of singing by con voci chamber choir?

​”I’m not sure if it was the drapery absorbing their volume but they sounded muted.”

What was the highlight of the concert for you, and why?

There were forty responses to this question, the most frequent being “the whole performance”, best summed up with one person’s comment:

“comfortable, compatible and entertaining mix of academic, technical, classical musicality and light-hearted humour and performance drama; the structure of the program was a lovely evolving journey; combination of voices with the orchestra made for appropriate program denouement. Joyful experience, classy!!! Broad appeal, not too high-brow, but definitely excellent technically!”

The most frequently mentioned pieces were the Holberg Suite and the Schubert Mass.  Each of the soloists received numerous accolades.  Other respondents identified the choir or the setting as the highlight for them, and for one audience member it was “watching my mother enjoying it so much for her 90th birthday.”

How likely are you to attend future Steel City Strings concerts at Burrawang School of Arts?

A high 80% of respondents are highly likely to attend, with a further 11% fairly likely.  Two people were unsure, and two fairly unlikely (“coming from Sydney it’s not easy to get to”).

Is there anything you would change to make the concert experience more enjoyable for you?

Most respondents answered “no” to this question (“how could perfection be improved?”).  Suggestions for improvement were

“I thought the programming too pedestrian”

“Opening suite had no voices, I would delete it”

“The soloists were too powerful for the venue”

“Availability of a glass of champagne/wine for half time”

How likely are you to recommend Steel City Strings concerts to a friend?

All respondents said they are highly likely (89%) or fairly likely (11%) to recommend Steel City Strings to a friend.

Thirty respondents made additional comments, most reiterating their appreciation of the event (“the pride of thinking these are our local people and hey world! look what we can do”), and with many heartfelt pleas to return to the Southern Highlands. 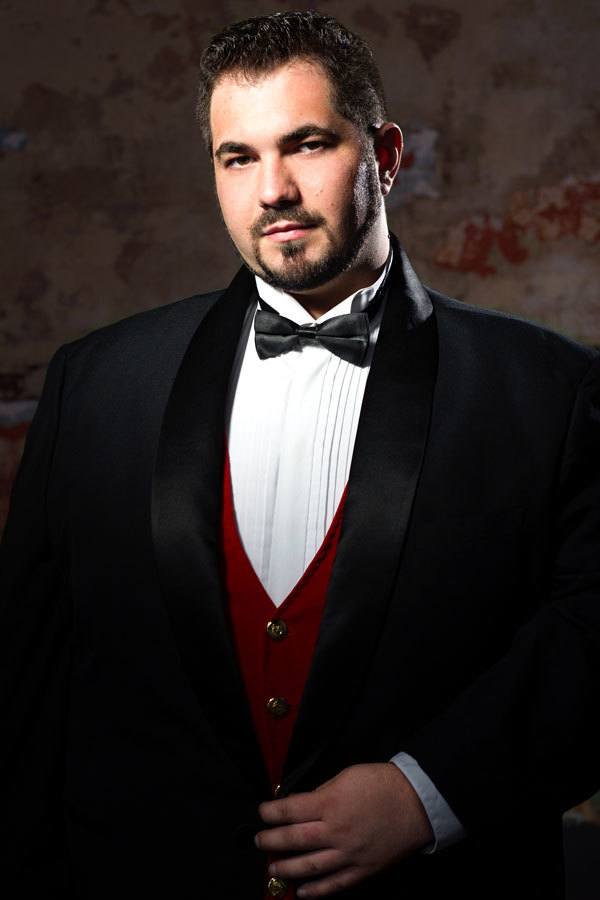 Audience Feedback from our September 2016 concerts

We are pleased to report the survey of music lovers who attended our September concerts in Berry or Wollongong...

END_OF_DOCUMENT_TOKEN_TO_BE_REPLACED 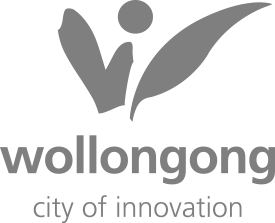